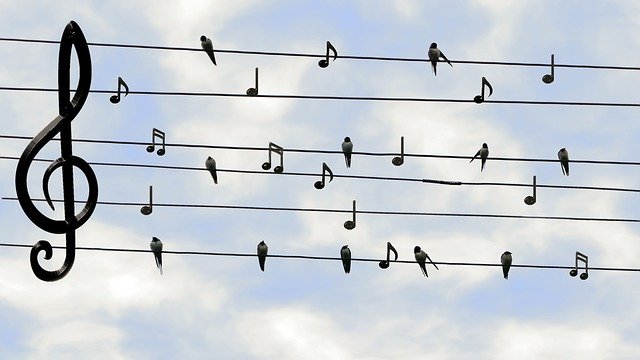 The fifth and final week of the “What If” writing marathon intended to inspire both my first year writing students and the Just Write virtual writing group explored the soundtrack of our lives. This creative work built on the Who Are You?, Where Are You From?, What is the Shape of Your Story?. and What is your reason for being? writing we did the weeks before (see Who Are You? for more about the What If unit and inspiration).

We began by exploring what our worlds sound like drawing inspiration from Noise by Kalki Koechlin, Miracles by Walt Whitman, and The Woods by Wendell Berry. We then spent time imagining the sounds of the places we are from with these writing invitations: What are the sounds you heard waking up or going to sleep as a child? What sounds do you hear when you open the door of your childhood home? When you walk around your neighborhood or drive a much-traveled route what do you hear? What sounds do you miss? What sounds would you rather forget?

What is the soundtrack of your life?

Music is an integral part of our human existence. It motivates us, calms us, inspires us, and at times irritates us. It serves as the backdrop against which we live our lives. Songs can bring vivid memories of persons, places, and events from our own past and serve to document our thoughts, feelings, and emotions at a given time or place. Musical expression and identity can come in different languages and styles. We began this exploration with #HIPHOPISHIPHOP and Soundtrack of your life by Ira “S.C. Prince” Perry.

We then considered the role of music in our lives. Asking first about the major events that have changed, shaped, influenced, or shook our lives. Then considering what songs or playlists played a role in those times. Asking ourselves what was playing when we were wildly happy or incredibly sad. We drew inspiration from the Spotify playlist Jericho Brown used when writing his new book, The Tradition. Called “THE TRADITION Poetry Playlist,” the description of it reads, “This is a list of love songs I seem to have needed when writing The Tradition. Looking at them now, they seem filled with a kind of expectancy and gratitude. I hope they are encouraging in that way. I hope that they show the tenderness and care it takes to live in a hard world.” I shared this example from the list: The Feeling We Once Had (lyrics). Our final inspiration came from the playlist poetry challenge.

Just as with our earlier prompts, we created artifacts (human-made objects of significance) to share with our class community or via social media as part of the #WalkMyWorld community which focused on sounds and soundtracks for these learning experiences. Depending on our capacity and writing, those artifacts might simply include six word story posters but could include playlists (perhaps with liner notes) or found poetry (using song lyrics or titles). Just like my students, you are invited to write and create as much as you like based on your current capacity. The important thing is to reflect, write, and create something that tells your story even if the only audience is yourself.

Image by Dieter_G from Pixabay