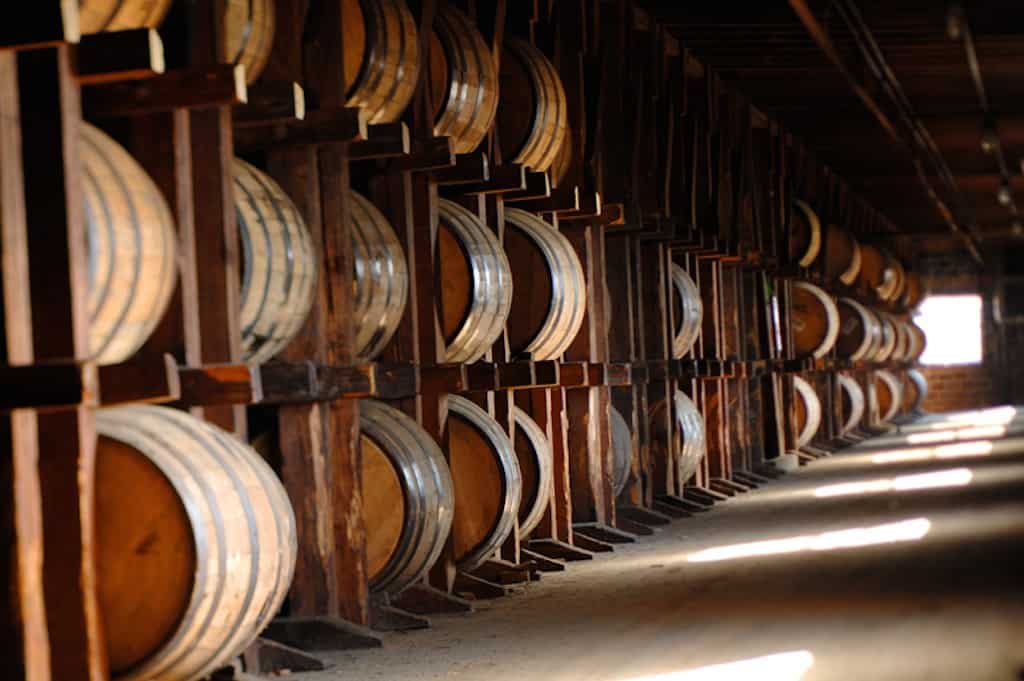 This week the Just Write Virtual Writing Group wrote about distillation. I live in Kentucky where bourbon is an important presence. I especially feel this when I visit Louisville where my son lives and studies. But stories of the rich history and traditions of the bourbon industry are pervasive. This summer my son has an internship supported by Sazerac (Buffalo Trace Distillery) and he has another friend working for Brown-Forman so I was drawn to explore some of these ideas in writing.

The science of distillation is interesting and I would argue essential to our human progress and so we began there. We then explored the idea of the angel’s share and the different varieties of distilled liquors.

But for me the real inspiration was drawn from A Distillation… by Frank Bana. Bana’s poem speaks to the idea of life and poetry both requiring a form of distillation which leads to some interesting ideas to explore: 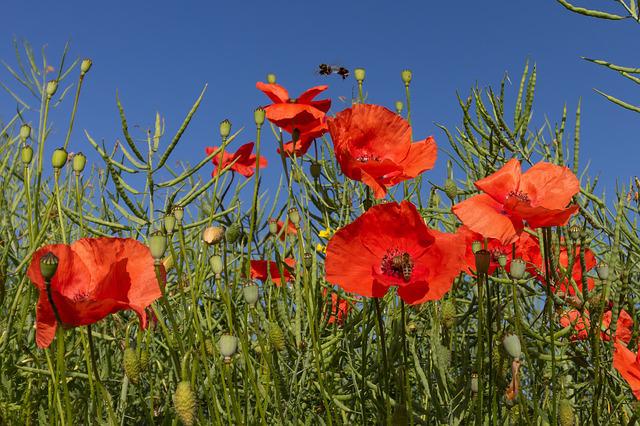 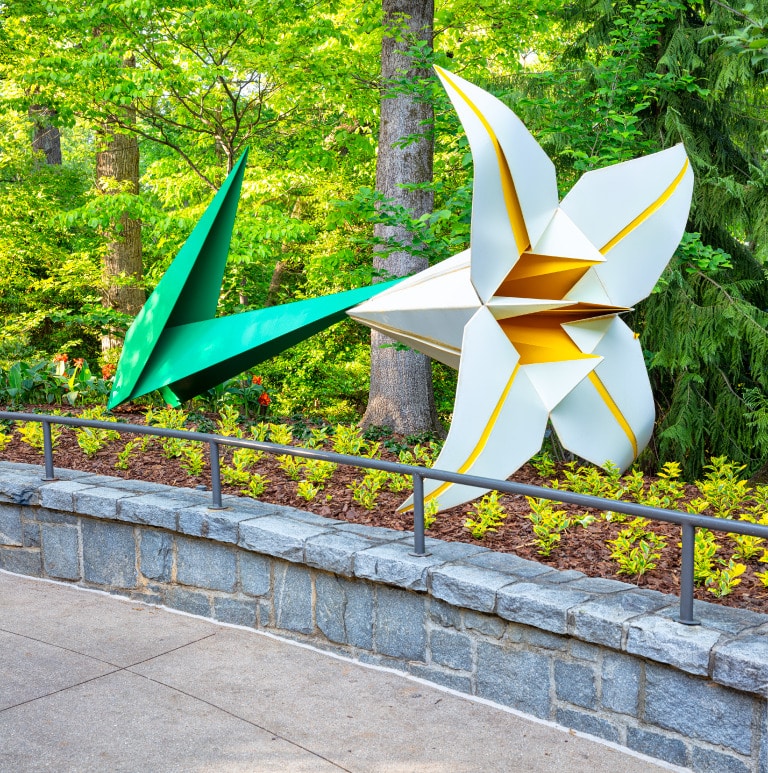 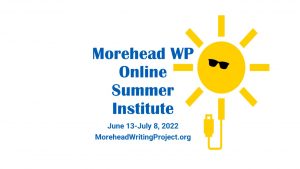